The Queen Lea Gardner live in the studio with DJSquirt 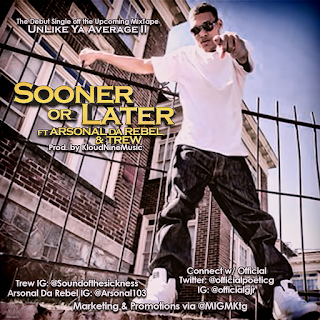 
Official is a rapper based out of the Atlanta area is pursuing his dreams as so many before him have, he is focused and determined. He vows not to let anything get in his way.
Through it all and no matter how much adversity life throws at him, he presses on creating music and opportunities to achieve his goal, to be one of the G.O.A.T' in the industry.

The Debut Single 'Sooner or Later' feat Arsonal da Rebel & Trew -  off the up coming Mix Tape 'UnLike Ya  Average II'. This is your chance to get familiar with this young, soon to be entertainment industry staple. So get ready, he's set, now, let's go!!

Marketing and Promotions via @MIGMKtg
Posted by Unknown at 1:00 PM No comments:

MPhasis aka The GRAND Performer 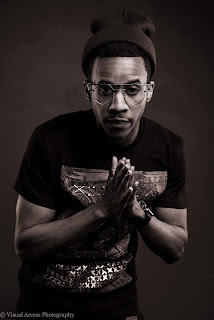 M-Phasis aka The GRAND Performer

M-Phasis a serious rap artist and producer with tremendous talent, his style is based on a very effective delivery which attributes to his name  "M-Phasis On It" or "M-Phasis".  He has an excellent ear for sound and he's mastered the art of recording music. On stage M-Phasis aka The GRAND Performer. "I've entertained numerous crowds with energy, lyrics, comedy, and even a little sarcasm".  M-Phasis is a perfectionist of his craft and refuses to settle for anything less. He decided to create his own label as well as build his own studio. Now, he's the C.E.O of Grand Performance Entertainment llc 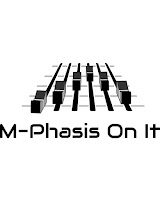 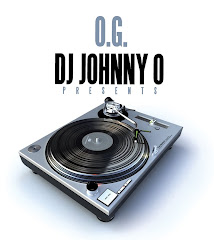 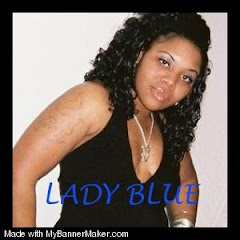 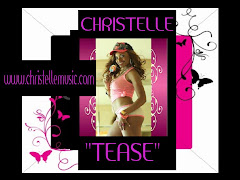 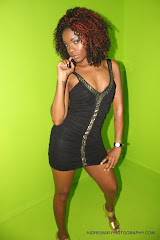 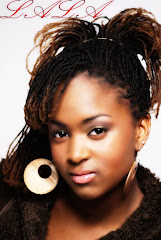 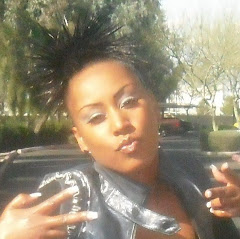 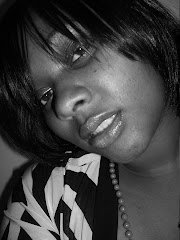 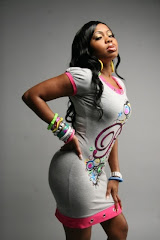 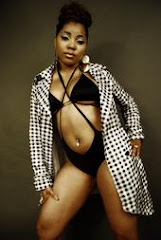